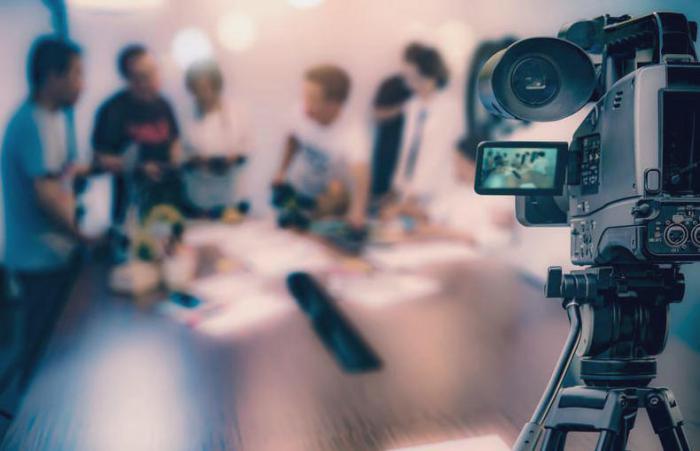 The Baltic Sea Youth Dialogue is an international effort to support the development of young intellectual elite in the Baltic Sea region. During the workshops and lectures at the Solidarity Academy-Baltic Sea Youth Dialogue, 16 young journalists will have the chance to enhance their knowledge and build their skills in areas such as geopolitics or liberation movements on both a local and global/European scale. In addition to that, the Baltic Sea region and its related issues may play a key role in early detection and prevention of regional difficulties.

Journalists (through the age of 30) from countries around the Baltic Sea must be capable of conducting structured dialogue if they want to be successful in their work.

Young journalists will participate in discussions to hone their skills, build their networks, and gain new perspectives on a variety of crucial issues. The discussions will take place in Gdansk, a historic city on the Baltic Sea that is important to democratic Europe, and Kaliningrad, a city where many of Europe's issues and problems can be seen first-hand.

How to become journalist?

Becoming a journalist is not an easy task, as it requires dedication, hard work, and the desire to learn new things. There are many different paths that can lead to a career in journalism. Some people start out by working as journalists on a volunteer basis and then transition into paid positions. Others may enter the field directly after college graduation.
If you are interested in pursuing a career in journalism, there are several things that you can do to prepare yourself for the job hunt: get certified as a journalist; develop your writing skills; network with other journalists; and find a mentor or role model who can guide you through the process of becoming a journalist.
Once you have determined that journalism is something that you would like to pursue, it's time to get started!
There is no shortage of opportunities for aspiring journalists out there, so just be persistent and open to opportunities that come your way.

NSZZ Solidarność (Solidarity), or NSZZ, is the largest Polish trade union federation. It was founded in 1980 and has been an umbrella organization of independent trade unions since 1994. NSZZ Solidarność claims to be the voice of Polish working people, and says it represents over 2.6 million workers in Poland. Its members work in a wide range of industries, including agriculture, construction, transport and manufacturing. The union has played a central role in many social movements throughout history, including the formation of the Solidarity trade union movement in 1980; the Polish Round Table Agreement in 1989; the creation of a democratic political system following the collapse of communism; and protests against government policies such as austerity measures and privatization efforts. Today, it continues to be one of the most powerful social movements in Poland.